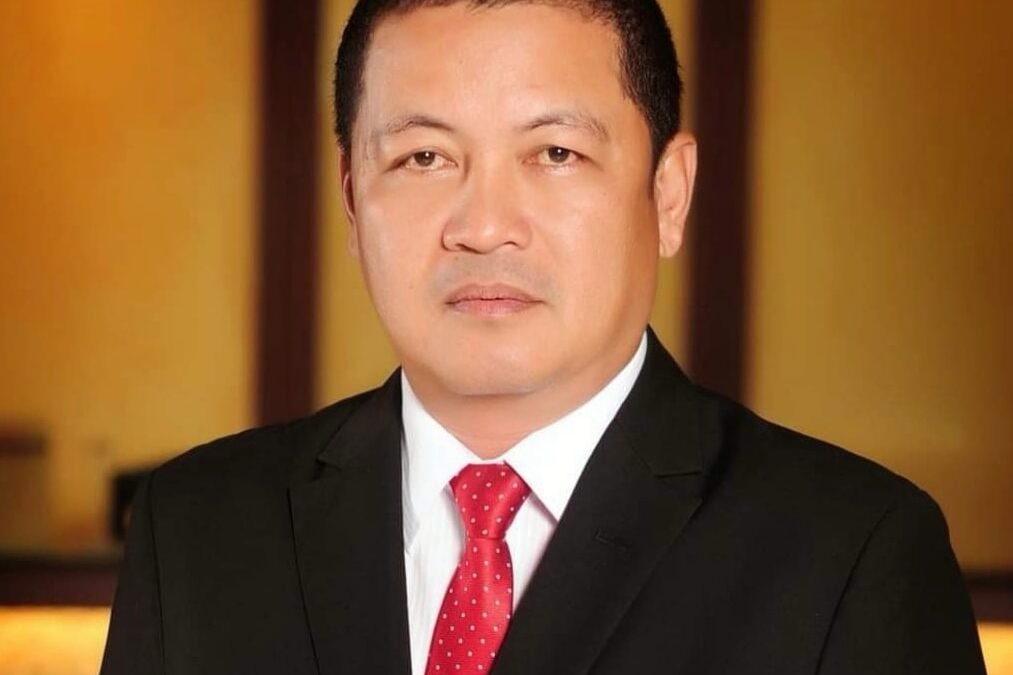 Prior to him being elected National President of JCI Senate Philippines, he served as the 2020 National Executive Vice President. He is also the JCI Senate Legazpi President for 2019-20 and JCI Legazpi’s 43rd President who served in 2003. In his active years as a JCI Legazpi member, he served various positions in his own local organization as well as in the regional & area levels.

JCI Senate Legazpi is the chapter affiliation of JCI Legazpi for JCI Senators from this chapter. JCI Senatorship is awarded to JCI members who contributed exemplary work & efforts to the advancement of the causes & hopes of the JCI movement.