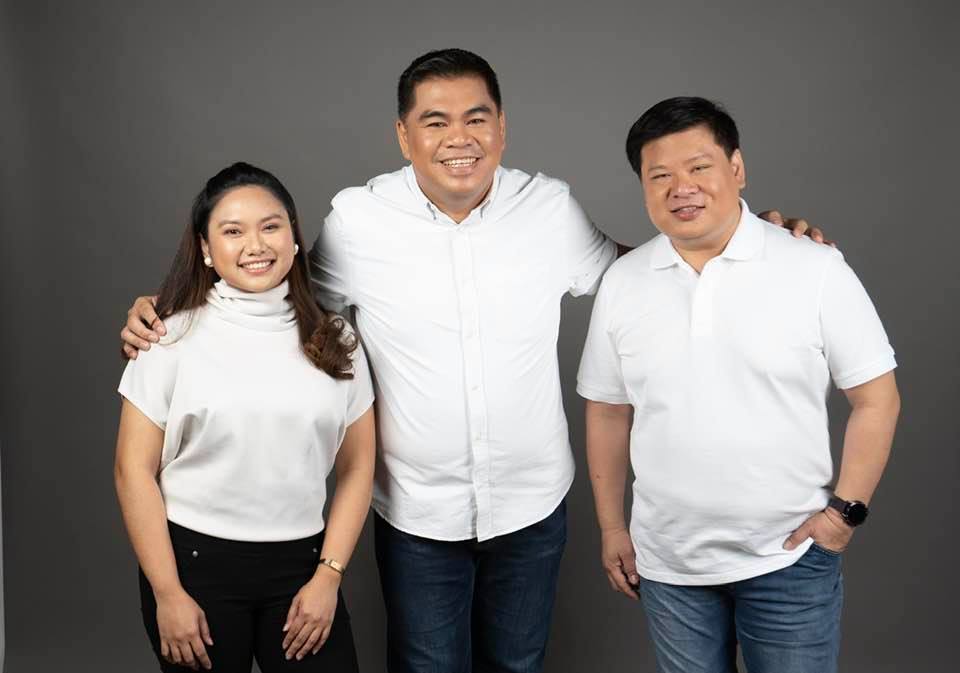 The recently concluded first-ever all-digital Area Conferences of JCI Philippines brought forth a new set of national organization officers. It is during these conferences simultaneously conducted all over 5 JCI Philippines Areas, the National President, National Executive Vice President, National Treasurer, Area Vice Presidents & Regional Vice Presidents of the ensuing year are elected. The Area Conferences this year is the first as it was conducted virtually because of the restrictions the global pandemic has impacted on travel and gatherings. Because participants cannot attend in person, even the elections have been held online.

In the elections, Jude Acidre of JCI Candahug Liberation won as the National President against Christian Clemeno of JCI Batangas Caballero. Winning the National Executive Vice President and National Treasurer are John Glenn Lee of JCI Legazpi and Yvette Christine Herrera of JCI San Fernando Cabalen, who both ran unopposed.

John Glenn Lee is JCI Legazpi’s 55th LO President and served in 2015. He has been a member of the organization since 2006 and has held various positions from his own chapter, region, area, national, and even in the international arena. In 2018, he served as a Development Officer assigned for Vietnam of the Asia Pacific Development Council of JCI. As he ends his tenure as APDC Development Officer, he was consequently elected Regional Vice President for Bicol Region in 2019, a position that catapulted him to the Area Vice Presidency in 2020.