Austero Turns Over Leadership to Uy 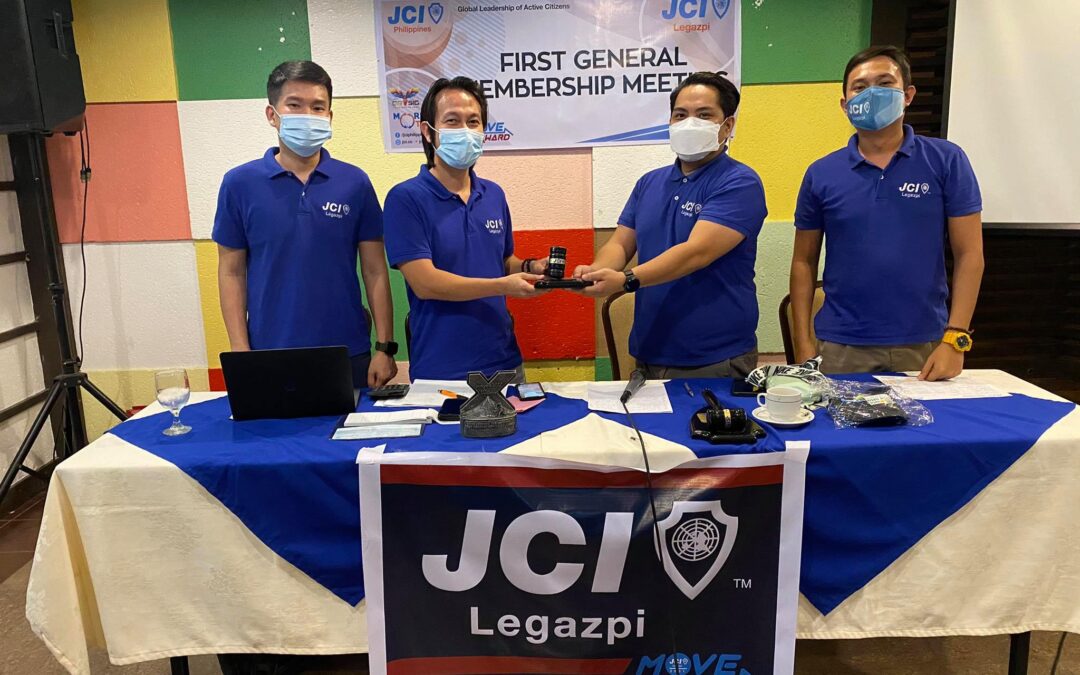 Last December 26, 2020, Pres Joseph Glenn Austero, called on for a final General Membership Meeting of his term at the Casablanca Hotel in Legazpi City. Said GMM was attended by regular members of JCI Legazpi. The main agenda of the last meeting is the turnover of the gavel, symbol of authority & leadership of the chapter to the 2021 JCI Legazpi President Johnson Uy.